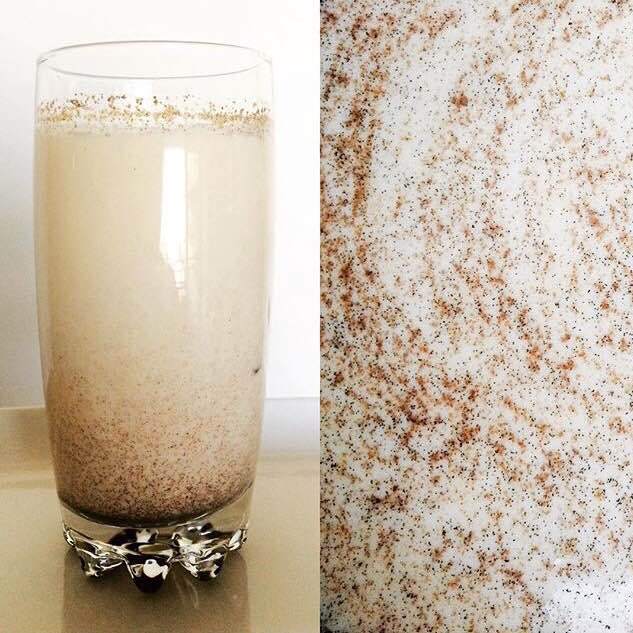 Horchata is a rice milk drink popular in South America and Mexico. Each country has their own version but the base is always rice milk. This recipe is quick and easy and closer to the Mexican version. You can even spike it with Rumchata or just plain rum. 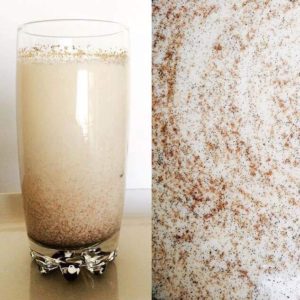